Why we Use Animal Photos and Pictures


We get questions sometimes, about why we use animal pictures and photos instead of pictures of an attorney.....honestly, most people really are not interested in a photo of the attorney, they are interested in finding someone who will help them on their case, and not bankrupt them.

Because attorney also does do animal law and animal cases, it has been found that many people would actually rather see photos of something they like, such as pets and animals, and not litigators.
Because sometimes attorneys, especially if they win cases, are often actually disliked by the non winning party or parties, some very mad people can easily use photos for illegal purposes, which of course is problematic. And notwithstanding fact that an adverse party has actually attempted to batter attorney in hallway of Federal Courthouse, and had to be removed, it is apparent that emotions will get the better of some litigants.

Sometimes defamation occurs, and SLAPP issues arise (strategic lawsuit against public participation) and attorney is well aware of this. That's part of why attorney chooses not to use attorney photos or pictures in online sites, and does not participate in social online venues such as Twitter, Facebook, or the like, and usually not even Linked in.

Attorney believes that electronic media is highly useful, but has run rampant to the extent that it is controlling too much of our lives. 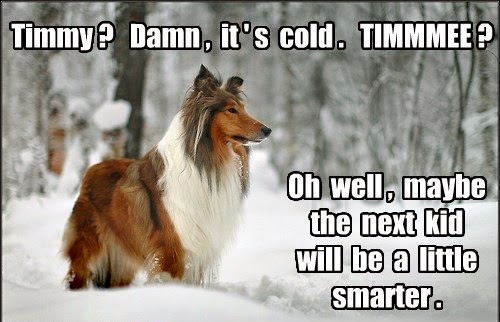