Another Judge On "Facebook" Gets In Trouble, Claims Free Speech

BEFORE READING THE STORY------  It's common sense. JUDGES should not be on "Facebook" talking about their cases.  End of story. In fact, most attorneys should avoid Facebook as well....

BY MARTHA NEIL
At least one mistrial resulted because a Texas judge posted on her Facebook account about trials she was overseeing, a judicial ethics panel noted in its decision rebuking her for the practice.
However, 405th District Judge Michelle Slaughter says she did nothing wrong by discussing the cases on her Facebook page and intends to appeal the determination by the state Commission on Judicial Conduct earlier this month. It imposed a public admonition and required the Galveston County jurist to educate herself about social media ethics rules for judges...
In a written statement provided Friday to the Chronicle, Slaughter cited her First Amendment rights and said she had included only publicly available information in her Facebook posts about trials in which she was the presiding judge.
“I will always conduct my proceedings in a fair and impartial way,” she wrote. “The commission’s opinion appears to unduly restrict transparency and openness in government and in our judiciary.”
The commission said Slaughter’s reference to material that wasn’t yet in evidence, as well as a Reuters news article, in her Facebook posts clearly violated ethics rules that were intended to assure the public that judges would oversee cases fairly and impartially. It also pointed out that Slaughter ordered jurors not to discuss the case on social media, but then did so herself.
“Despite her contention that the information she provided was public information, Judge Slaughter cast reasonable doubt upon her own impartiality and violated her own admonition to jurors by turning to social media to publicly discuss cases pending in her court, giving rise to a legitimate concern that she would not be fair or impartial,” the commission wrote.

Attorney has been working on family law cases for  many years, with a very high percentage of good results. Down to earth, experienced and aggressive but still fair, and a very well spoken advocate in court. Published precedent case at SPB, applicable to all State agencies in California, involving defense of software engineer in alleged sexual harassment, still good precedent since 1993. 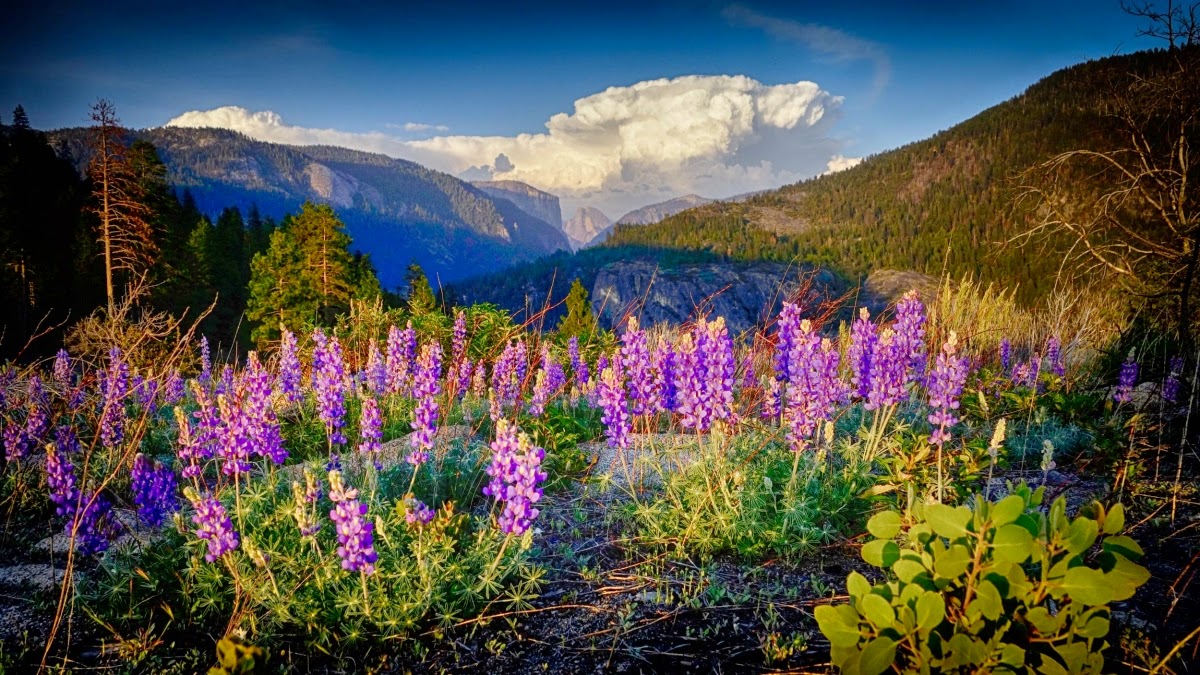 It's always best to know what you are up against before you get into the case. Attorney has worked on very difficult cases and many, many issues involving kids and finances, non disclosure, alleged abuse, and spousal support disputes; alleged molestation, alleged drug issues, alleged stalking and far more.


Ms. Chan is one of the few attorneys that has worked and researched Animal Law issues for many years, including constitutional due process within the seizure process, exigency issues, improper seizure, owner/breeder property rights, property rights to owned animals/livestock, liens within bankruptcy, owners of service animals, breed specific legislation, breed bans, targed animal owner legislation, and much more.  See, for example: http://animallawparalegal.blogspot.com/