When TROs and DV cases Keep Going.....Appeals Result Not Always So Great

In Sacramento, for example, Judge Peter J. McBrien has been in Family Law forever just about, BUT he has met with his share of litigants that seem to really not like him. Our experience with him has not been bad, but we are aware that many pro se litigants do not care for him.

A very interesting case was just published where McBrien was apparently the Judge. It is obviously a difficult case, with DV issues and far more. But if you look at what Mark Hughes did in the case, on appeal anyway, it didn't seem that it was set up for a loss. But when you discover that the parties did not procedurally (according to Family Law Codes and general civil procedure) get certain documents produced or requested, one can see --sort of-- why the case went bad.

Noticeably, it appeared that the Mother did not always tell the truth, the Father had history of drinking and possibly more, corporal punishment was alleged but then seemingly disappeared, the kids seem to waver back and forth as to their treatment by parents, and having practiced in front of Peter J (as we call him there)--- we probably are not that surprised at this result, but basically this case shows the difficulty Judges face when both parents are having,  or have had issues like the facts in the case indicate............. 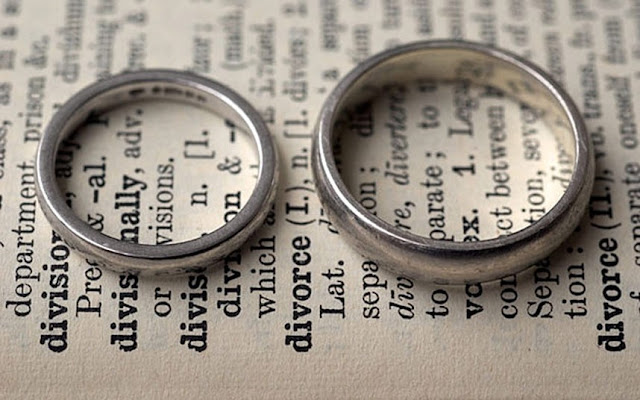