Please bear with us---before we get to the published case from Sacramento, which was not our case, but shows what we often talk about,  all litigants could use the case statewide if it was appropriate to their own cases in their law and motion pleadings.

WOO HOO!! Just won another DV in an unusual case (not in Butte County, but about 90 miles from here..) where the female had two pets in her custody and got sued for having them by the ex male live in partner------who lives at other end of the USA...

We helped her file the DV as she had prior DV case in another state, and asked that pets be under the protection order. Despite our doubts, the Court awarded her the order for 5 years (not 3) and she thus has DV protection as to the pets.
Meanwhile, the ex was actually suing to gain something out of the pets, there is nothing to gain actually. And even though he hired a very well known  "animal law attorney" from another state, all we can say is, good luck on that one.

They might as well have flushed that case down the toilet. (Attorney herein does animal law and for longer than most attorneys that know animal law...)

Second DV case-- just settled another DV case!! It does happen from time to time!!! [If we did not settle we would have won the case anyway...facts were in our favor....]


....[D]uring a child custody hearing a year later in June 2012, Judge Kevin Culhane found that Mr. Riley still failed to comprehend the nature and gravity of his conduct. According to Judge Culhane, Riley involved a number of third parties, including his family members, in private parenting issues.

The court found that Riley was the source of threatening e-mails Rybolt received from Riley’s sister and that his family members had followed her and copied private parenting documents.

“Such controlling and intrusive conduct,” in the court’s view, “[wa]s fundamentally inconsistent with any finding that the [Family Code section 3044]6 presumption ha[d] been rebutted.” 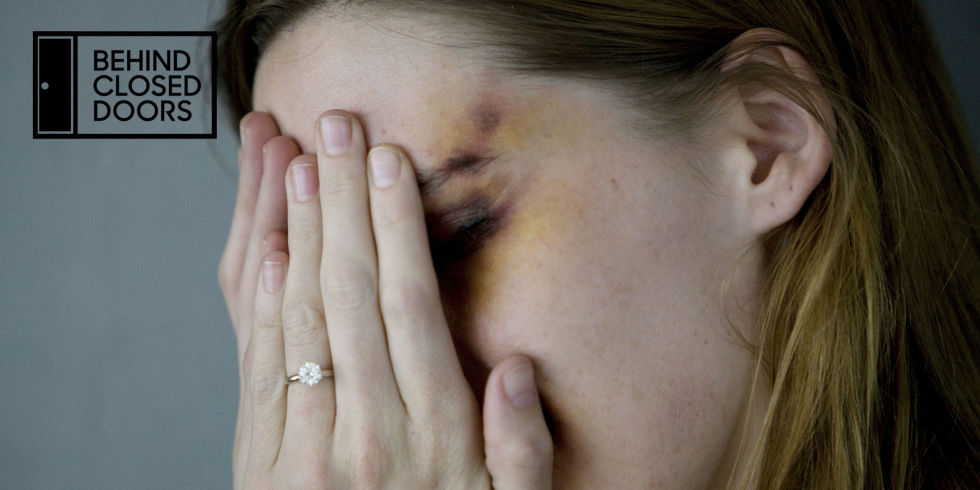 (the photo above is not the victim, this is photoshop)


[J]udge Culhane further found that, “[m]ost fundamentally the evidence demonstrates an ongoing course of conduct whereby father attempts to blame multiple third parties, includ[ing] mother, mother[’]s boyfriend, other parties, the co-parent counselor, the former lawyer, mediator, and others for the continuance of father[’]s own activities.” Riley had also “drawn the child into these disputes on a number of occasions.”

*[[for some reason, this particular post has a large number of people reading it.]]

This case is indicative that the courts are not wavering on protecting domestic violence victims.  It is in the DV victim's best interest to obtain a litigator that can best protect those rights.  If you need help, call today. Waiting can ruin your case as has been seen in the past for those who do not listen to good advice. Remember, if there is good California law that seems to legally be on your side such as found in published cases, you should inquire either of an attorney or someone that knows legal pleadings to see how to use it for your case. It shouldn't be necessary but that's what the cases are published for--so that laws which are in place, are followed; and if the COURT doesn't follow the law, then appeals are filed. Appeals are very, very, very expensive--therefore it's in your best
interests to get it all worked out at the lower court.

NEW!!!! Only in California, we will be offering the most cost effective services utilizing our lowest pricing and costs where we can offer  paralegal technology, under attorney supervision, as at least 75% of litigants in California today, are forced to represent themselves.  This will enable clients who might not be able to afford full legal services, to still obtain document prep and limited help, but not actual courtroom appearances. This is strictly by choice, by the clients themselves. 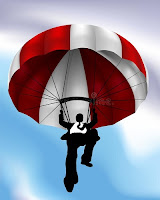 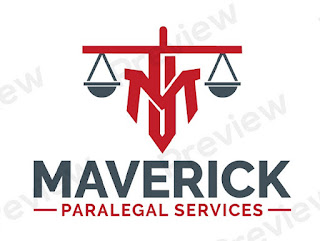 We expect to be able to cover family law, some civil cases, cross over cases, higher end small claims and possibly contested evictions.  Additionally, attorney is well versed in animal law cases, having done such cases in both State and Federal Courts (Sacramento, San Diego, Hollywood, Denver, CO, etc.)
Attorney is one of the very, very few that has done many difficult cases ... even working only part time.  One of the only ways to be able to do this is to perform tasks and oversee cases related to paralegal type work which do not require court hearings, traveling, and having to communicate with opposing attorneys. Attorney can do regular legal work of course, but we are attempting to also provide services to those who do not need 100% complete legal services [in other words, the case would not require court litigation to extent of needing a full time attorney on the case..}

Even if helping self represented clients to properly understand the law so that their documents are done properly is better than never getting any help, or just guessing? Many people do lose their cases not so much because of what they did, but because of how they positioned their documents for the court. Judges do not have huge amounts of hours to spend on each case, and most pro se clients have seen this.

Perhaps if you know you have a good case,  you really need help in the document and documentation area. Don't wait too long, try and get help ASAP. You may only be doing "documents" but why lose when perhaps you could have won, had you known what you really should be doing or should have done?  We have done many cases and helped people get what they need!

Attorney can usually speak to new clients
fairly quickly..if you are searching to hire an
attorney, no worries! We do a conflict
check first/go from there. Call today!
Most initial consults will be a problem or
issue determination to start with.