DATE OF SEPARATION.....IT MAY NOT JUST BE THE DATE ONE PERSON LEFT?

CA Supreme Court Rule on "Date of Separation" Fixed by Legislature In 2015, the CA Supreme Court had ruled that "date of separation" means that there must be physical separation of the parties (meaning someone moved out...) With the economy and other factors, spouses (often women) --- do not always move out because they may not be able to afford to do so. Thus the financial aspects were not considered so much in the Supreme Court. 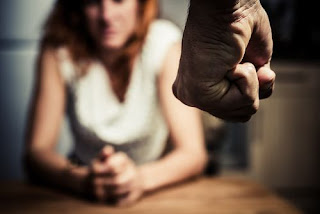 The Legislature was apparently bombarded with huge backlash from women's groups and other advocates, including the Family Law Bar; so upon this backlash, the Legislature enacted a new Code Section which pretty much eliminated the Supreme Court ruling. Family Code Section 70, when adopted, January 1 2017--- will provide as follows: (a) “Date of separation” means the date that a complete and final break in the marital relationship has occurred, as evidenced by both of the following: (1) The spouse has expressed his or her intent to end the marriage to the other spouse. (2) The conduct of the spouse is consistent with his or her intent to end the marriage. (b) In determining the date of separation, the court shall take into consideration all relevant evidence.(c) It is the intent of the Legislature in enacting this section to abrogate the decisions in In re Marriage of Davis (2015) 61 Cal.4th 846 and In re Marriage of Norviel (2002) 102 Cal.App.4th 1152. As you can see, this makes everything about the parties' supposed intent and their conduct up for grabs, and indeed "the court shall take into consideration all relevant evidence." Although California is supposedly a "no-fault" jurisdiction, this amendment will CAUSE nearly all behaviors and activities by spouses to be fair game in establishing their intentions about continuing or ending the marriage. 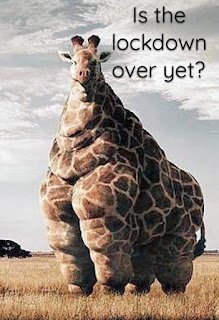 Due to financial constraints, and now, COVID, and unemployment, many couples may actually be living separate lives but still physically living in the same household out of necessity. This has always been common, particularly where one spouse did not work.