How Many times Can You Say Something Over + Over Before People BELIEVE It?!

The "illusory truth effect" (also known as the illusion of truth effect, validity effect, truth effect, or the reiteration effect) is the tendency to believe false information to be correct, after repeated exposure. ... The first condition is logical, as people compare new information with what they already know to be true. Typically, in the news and in entertainment on TV, and of course politics, we can see this happening all the time.

Particularly with most of society, often glued to the Internet (not a book) but a computer, phone, tablet, etc.--people and even children may know how to
"read" but the truth is, actual reading these days is not something all kids do that well. Of course they teach it in schools but reading takes some initiative and time, whereas being glued to a TV, computer games, programs and ads not to mention Utube and the crap they push out there for kids--it's not surprising that kids today do not exactly learn things the old fashioned way?

If one thinks about it, if you keep repeating the same actual truth to a Judge in court, as to what you are saying--will the Judge eventually just believe you? In attorney's experience, the answer may likely be NO, because usually once a pro se litigant (without an attorney) starts up with the same argument, the Judge just won't want to hear it. Not again.

So basically when attorney herein reviews pro se documents [by those who have not had an attorney] for court that make up the case file, if there was never an attorney on the case, attorney will note that repetition galore has in fact been placed into the case file by the unrepresented litigant. Because judges like to hear legal reasons for why they should or should not do something, attorneys must somehow explain that legal reasoning if it exsists.

But believe it or NOT, even IF the pro se litigant does PUT that legal reasoning into his or her documents, many judges will just not take the time to read it all [from what attorney herein has noticed over the years] and will defer the case to mediation or wherever [it could be called something else in different areas or counties]..... Thus, after reading thousands of these documents over and over, it becomes apparent that attorney must restructure how the client does or does not take actual data, and what the client must do, so attorney can prepare the case so that you can win, since I don't think people prepare a case in order to lose it?

It is this exact problem that attorney can help nearly all clients with, plus the fact that attorney has been trained in people interaction and sales, which means it's a lot easier to convince someone about a fact if you can direct the explanation in a certain way? While all attorneys can make arguments if the case is on their side, not all attorneys are that good at arguing something that is not on their side? And to be honest, NOT all cases which have bad fact patterns can be changed--there are some cases so bad that they are not capable of being changed. However-- most cases can be changed to some degree.

Attorney does excel at changing bad cases, if only because this is what attorney has an interest in---fixing cases that were not fixed, changing the mistakes or throwing out some things and bringing in new evidence, there are many ways to change a case. One of the few things that often cannot be changed is when one parent has over-bonded with a child to point that the other parent basically has no contact with the child, and no type of positive relationship. Or one parent has just given up entirely. 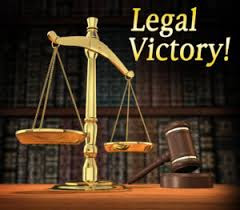 Or where one parent has an affliction (usually mental) that cannot be improved, and no one seems to believe that it's true that such a condition can be detrimental to a child or even teen? Due to disability rights, Judges cannot discriminate on that, however, the fact that a person has such an affliction which CAUSES either bad behavior, or illegal actions, simply cannot be ignored. For obvious examples, severe mental illness is often linked to men being imprisoned in jail? The facts prove that about 67% of men in prison suffer from some type of mental affliction, even starting at ADD, sometimes left untreated, and far worse mental maladies.

For example, diagnosis by physicians which indicate a person is in fact, bipolar, can mean that if several doctors render the same conclusion on the diagnosis, a person so diagnosed is entitled to social security disability? Surprisingly, not everyone knows that? Many bipolar patients cannot keep a job for longer than 1-3  years. So obviously the social security might be helpful.
So let's say that your ex actually is diagnosed with bipolar disorder, and that his or her past conduct was detrimental to the kids. While the bipolar status itself is a disability, would the court allow bad or unsafe conduct by the bipolar parent as to the kids? The answer should be NO. IF a judge is not aware of psychiatric afflictions, he or she will need to become aware of how a mediator might handle such issues. Attorney has seen it countless times--not all mediators do the same things on all cases.

Attorney is very aware that Butte County has a high incidence of mental illness when compared to statewide CA counties. Therefore knowing how to handle these types of cases is important, especially when the afflicted person cannot get any help from his or her own doctors?
These issues can be extremely difficult, especially when opposing attorney becomes fixated on having some type of medical documentation that the doctor will not or cannot produce for institutional or other reasons? At that point the client will likely have to either seek help from the actual agency at a higher level, or contact the local county involving mental health to see if workers there can suggest alternatives. 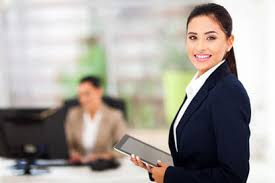 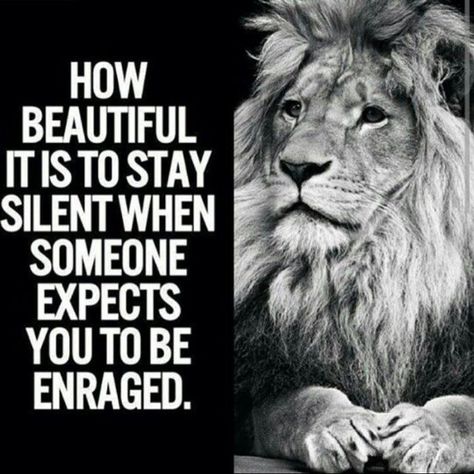