DID YOU LOSE YOUR CASE AND DON'T KNOW WHY??

In some instances, clients do lose their cases, especially when it comes to Family law, of that there is little dispute. WHY you may have lost, even if temporarily--can be due to more than several reasons. 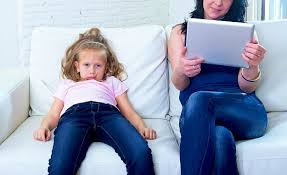 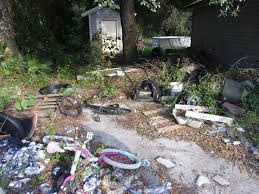 Some common issues involve being unprepared, having the wrong evidence, misleading the court, not following the rules, ignoring what Judge had said, not liking the "mediator" and the report, ignoring the court rules for dates (and you missed hearings), having judge yell at you because of some of the above, failing to show up for court, arguing in court after judge told you to stop talking, ignoring the FOAH of the case and doing whatever you wanted instead, failing to provide adequate supervision of kids, allowing kids to be there when drugs are present, 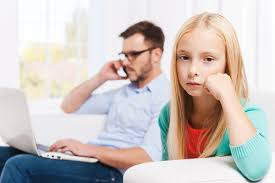 .....allowing a dangerous animal to be with kids and one kid is harmed, failing to tell other parent when child is sick, failing to get child doctor appointments, failing to have the child's teeth fixed, or any other health problems, claiming you were too sick to do something yet you were partying and people put it on Facebook (people should not be using Facebook if they want to win their family law cases..), using drugs then expecting your kid won't see you but he/she sees and rats you out, ignoring the laws re drugs, drinking and partying and allowing children to be there WATCHING you???