AB 12 - Gun violence restraining orders
The law expands who can petition a judge to confiscate someone’s weapons if they believe that person may be violent. Existing law allows police, immediate family members and roommates to request a restraining order. The updated law allows employers, coworkers and teachers to be able to do so. The law goes into effect Sept. 1, 2020.

AB 218 - Statute of limitations for childhood sex assaults
The law gives victims of childhood sexual abuse until age 40, or five years from discovery of the abuse, to file civil lawsuits. The previous limit had been 26, or within three years from discovery of the abuse. It also suspends the statute of limitations for three years -- beginning Jan. 1, 2020 -- giving victims of all ages time to bring lawsuits if they wish.

http://leginfo.legislature.ca.gov/faces/billNavClient.xhtml?bill_id=201920200AB5
Gig economy workers: AB 5 requires independent or contract workers to be considered employees and not independent workers if the employer controls the work, if the work is part of the company's core business, or if the employer directs the worker in their job.

Quinn Emanuel Urquhart & Sullivan, LLPMay 25, 2018
........A recent headline in the Los Angeles Times declared: “California’s top court makes it more difficult for employers to classify workers as independent contractors.” The headline is ironic in that the Supreme Court in Dynamex Operations West v. Superior Court (decided April 30, 2018) said it was setting a rule that would make classification decisions easier.
But if by “more difficult” the Times meant “nearly impossible” to classify a worker as anything other  than an employee, as least for wages, then the headline makes a good point......

"She has provided me with excellent service in dealing with my case."
"Her prices are the best I've seen and she truly cares about her clients."
"She is extremely knowledgeable of family law, domestic violence and criminality."
View all Google reviews 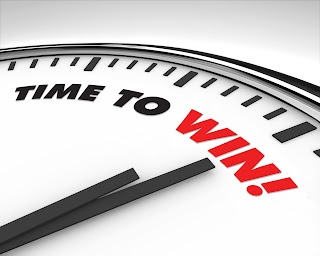