Can Domestic Violence Lead to being Arrested? Yes!

Apparently, people believe that they can get away with violence against others, which may include children, even their own children---or their spouse, or significant other (partner..)  In the more serious cases, it is best to obtain a criminal protective order and if one is obtained, this should always be judicially noted within any further custody hearings, especially on the FOAH documents.
While it is possible that even one who has broken the law can still obtain custody of children, the prove up for that happening should be rigorously followed, and would in most cases, be fairly difficult.

Regardless of one's profession, even doctors, attorneys, or other public officials of any type are subject to the same laws in California re domestic violence. Almost no one is spared from the law, or at least they shouldn't be. The cross over elements between DV TRO cases and criminal prosecution, and protective orders can be fairly complex. And continuing changes in laws involving DV TRO cases are nearly always ongoing.

While DV TRO cases are not issued quite the way they used to be, the prove up for such cases tends to be different in each case and often depends on the particular judge. We have seen judges deny DV TRO cases that seemed fairly valid, but yet allow certain cases that seemed highly improbable.   If there is any doubt as to whether such a case should be filed, it is best to consult with a family law attorney that has routinely worked with DV TRO cases. And again, if you are in a county where there is corruption, you may find that certain cases against defendants will not "stick" no matter how obvious the harm, where, for example, the defendant is a criminal informant.   Amazingly, it appears that  many family law attorneys do not realize this.

was placed in jail north of

Tehama County, for arraignment, and yes, this person is an attorney.

There is already a temporary DV TRO in place against the defendant......

For example, years ago, when an attorney well known in Oroville was cited for drunk driving, we are sure most people saw it in the newspaper. It is not that uncommon.
Although we know the arrested person will bail out, what we are getting at here are the facts: NO ONE is immune from facing charges when violence is used against children--nor should they be.

A count  or several counts with  felony corporal punishment and misdemeanor child endangerment.... This is public knowledge as  nearly all charges on such arraignment calendars are open to the public for the most part.

Beware, if you are a parent, adult, or just a person who chooses to use physical punishment which is over the top, excessive, and uncalled for, you are risking facing charges if people speak up. Once this is done, it usually cannot be undone. 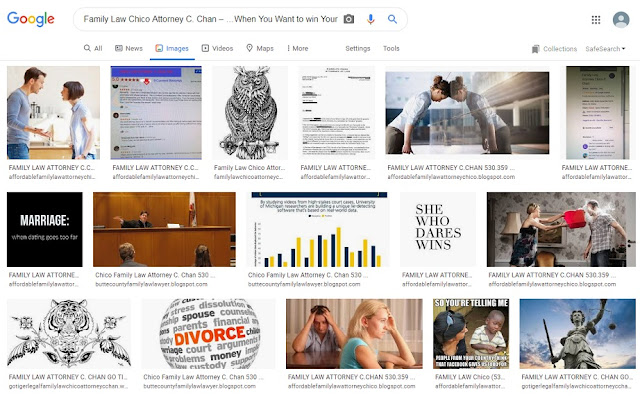