WELL WELL WELL........the rooster
(we won't name him)  has
finally come
back to find that the DV TRO law actually works
in certain counties that are not tainted!!!

A TRO was filed in Tehama County granting at least temporary custody of the kids
to the mother, and how the father had gained custody is briefly
listed below........he gained custody in Butte improperly because
there was no other way he could obtain it....... 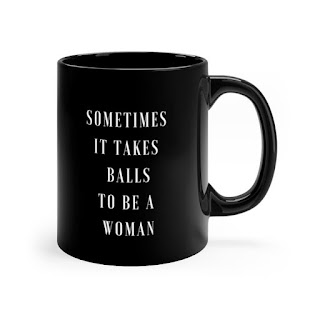 We are speaking of the long-standing criminal informant case where the informant father (*refer to him as rooster)  gained custody inappropriately (NOT in Tehama, but in Butte...), even after he was obviously both negligent and was charged with criminal actions, while he ignored nearly all court orders....including criminal protective orders...

The police report is very very clear as to what occurred. 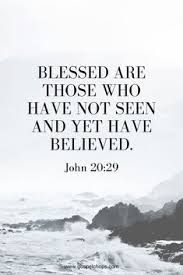 Then the rooster was arrested by Chico police and was in jail on  $93,000 bail with multiple felony/misdemeanor charges? and

How we know this, is because we attended his hearing, to make sure his bail was not lowered-- and he had already been released!!

(1) didn't even possess a valid driver's license [and likely doesn't have one even now], and who

(2)  continued to violate a criminal protective order of 3 years,
never took child to counseling at all, failed to even
show up for his "supervised visits",

(3)  continuously -yes, over and over; he would steal the other person's mail,

(4)  ignore the stay away order, and basically do whatever he wanted to do?

Because he knew he could get away with it?
NOTE: we do have an entire
transcript of all of the items above, including what the judge said and why,
and it was completely lame, NO one awards custody to one with a huge
prison record, charges levied at felony, and misdemeanor levels, child
endangerment, and more, several protective orders (he just kept ignoring
that they existed) and he  would not let the kids talk in counseling?
Let's just say this, the only judges likely in family law to protect
snitches would be former DA employees, very seldom are judges
from private practice used for that purpose.  Even CPS
had already stated they believed there was abuse, and nothing happened?
He (rooster)  even lied and make up a name of a counselor that had NEVER been
the counselor for any of the kids? The counselor even appeared at the
trial and testified?  Judge just ignored it.

*The reason this can take place is because certain
informants may be owed favors?  This
is long known by criminal defense
attorneys and DA personnel. In other words, if one is a snitch,
one likely is eventually owed favors by the government. While this
is not new, it has been seen more often in Butte than some other counties.