When You Have Beaten Up Your Kid+Pretend It's Not Your Fault?


IF one who has illegally beaten up their own child,
and has multiple criminal charges pending,
including criminal protective orders,
expects a court to believe because that one parent
(who beat up the kid)--
was formerly involved with the education program
of the beaten up child...

.....that this means she or he should
have either joint legal or shared legal custody-- 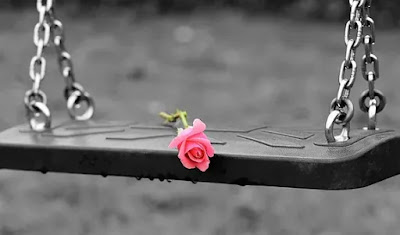 Anyone who understands legal custody at all,  must know what it means.

And even if one knew what it actually meant, it surely does not mean --- that one who knowingly and willingly beats up a special needs child, --- where that child has a special needs education program, and who regularly is in counseling under either an IEP program or similar--  is somehow --- "entitled" to have legal or even joint legal custody of the child that she or he beat or beats up?


Why is this even a question?

This shows sheer stupidity insofar as common sense is concerned. 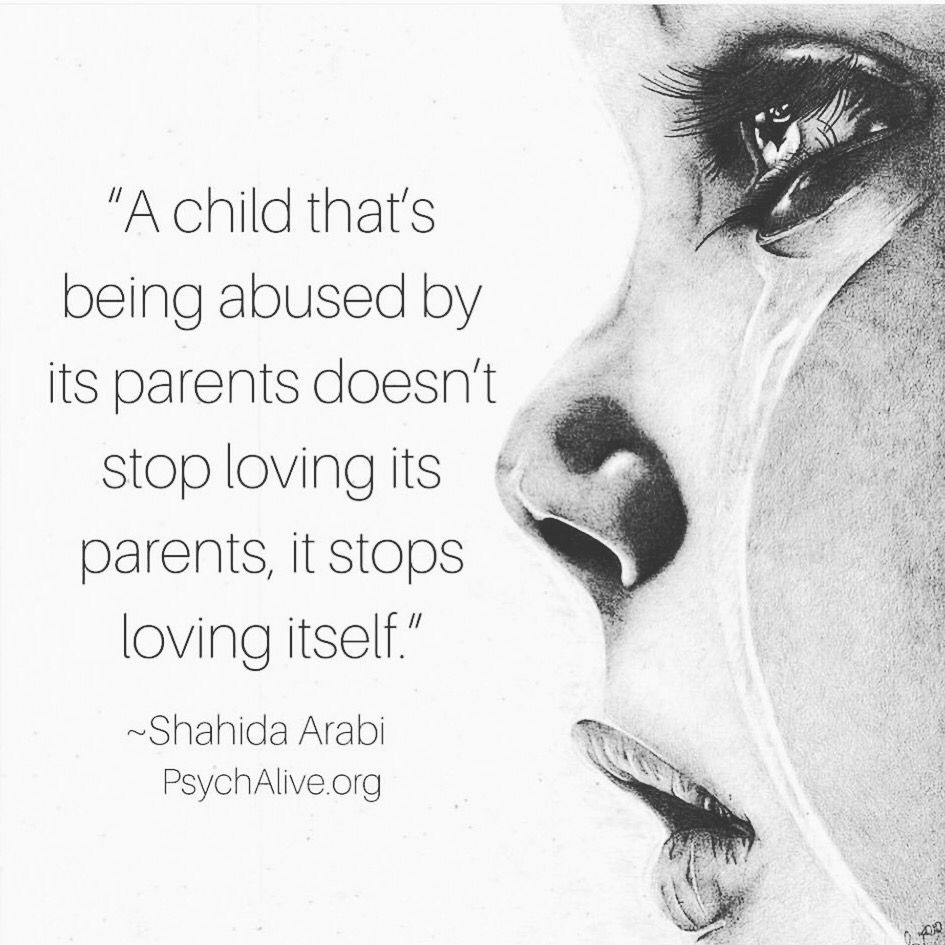 Common sense indicates that if any parent or custodial guardian
BEATS UP A SPECIAL NEEDS CHILD,
or even a child without special needs----

NO MATTER HOW, WHEN, OR WHERE THEY DID IT;

WHETHER IT WAS REPORTED, NOT REPORTED, FILED,
NOT FILMED OR OTHERWISE---

THE PARENT THAT BEAT UP SUCH CHILD IS CERTAINLY

NOT  ENTITLED  TO LEGAL OR JOINT LEGAL CUSTODY

UNDER THE GUISE OF ANY THEORY OF "EDUCATION", or
Health and Welfare,  OR OTHERWISE.

This is both absurd and nonsensical at its lowest level!

In fact, IF it is shown that the child was beaten by one parent, and especially if that one parent is criminally charged with a crime or crimes, that parent is not entitled to legal custody or shared legal custody at all.

One cannot even imagine such an insane belief, especially as to how such nonsense would somehow benefit a child under the circumstances?   If such a parent provided financial provisions for the same, could we use THAT as a reason to allow more harm?  Hardly.  so WHY would fact that one parent who beats up his or her own child, be allowed to make decisions for that child's health or welfare or even education  after he or she has beaten up the kid????  Absurd!!!

IF a criminal protective order is in place (there may or may not be one)--- this is indicative that NO legal custody should be granted.  One doesn't need to be a brain surgeon to understand this.

One may argue being a devil's advocate--- and claim that the parent who beats up a special needs child is entitled to participate in education choices? OMG?? NO, NO, NO !!!

But in reality, if that was the case, then people who rape or attempt bodily injury to minor children, incapacitated children, even children without special needs, is somehow entitled to still participate in that child's education??

Only an idiot would advance that insane theory!!  One must be so seriously off base to even begin to believe that anyone with such an opinion is all there.

But because there are some parents that ARE that far off base---that's pretty much why such parents
would harm their own kids .....

--by beating them up in the first place?!

Most studies have already proven that child molesters, child beaters, murderers, etc.--- all have childhood trauma in their past or brain dysfunction--- or both??

All or nearly all-- it's almost inescapable.
PTSD, molestation, rape, beatings, left alone most of the time, or inherited psychological problems that affect the brain.....far too many maladies to list.

The majority of prisoners in prisons indicate that up to almost 70%+ may be affected..........

By the numbers: Mental illness behind bars | PBS NewsHour

It may be a hard pill to swallow,  to own the fact that one is a child beater or a child molester--but there are many of them, and unfortunately, many of such people are so far off base, they actually believe they are doing no harm to kids?

The harm alone already done is certainly wrong, and it would be a travesty of justice to allow an offending parent, especially where charged with more than several crimes against the child, to be given either access or the right to determine what is in the child's best interests--- because obviously, one does not get charged with criminal actions in most cases, if there is not evidence to support such criminal actions in first place?!!

ADHD (just as an example) ---  is classified as a specific disability under federal civil rights law, and because failure to provide needed services to affected students could result in emotional,educational or social harm, it makes sense that a parent who has BEATEN up such a child should NOT be involved with that child's health, education or welfare, especially if criminal charges are pending or eventually proven against that parent, or where there is a criminal protective order in place against that parent?  This is not rocket science.