SPOUSAL SUPPORT, HOW MUCH, AND MODIFICATION?

In California, much has been written re spousal support, and in general, most of the cases involve ex husbands paying ex wives?

Due to the historical nature of women often taking care of children, many women did not enter the workforce, however, although this has changed in past 40 years, most men still earn more than most women. And if the ex husband has an ex wife that did not work during the marriage, those are the men that will usually pay the most spousal support. 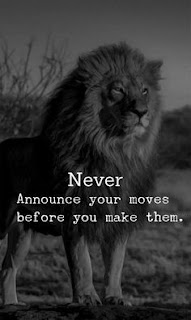 IF you require this type of hearing for ongoing and or modification of spousal support, do not attempt to do this yourself.

IF you are the husband and the ex wife files for such modification, do not do this yourself. An attorney should be used to handle this as there are too many facets to apply in each individual case--and it is best to hire a litigator to do this, NOT an attorney that settles everything [unless you do not care what you get?]
IF you were never married then spousal support does not enter the picture notwithstanding some extraordinary facts (i.e. you believed you were actually married and after 10 years found out you were not, or something close, or fraud was involved,etc. which would open another can of worms!) 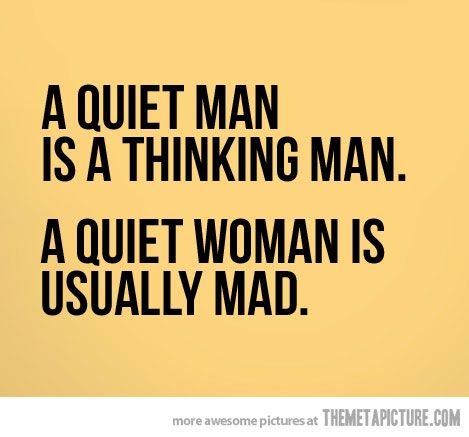 
FACTORS USED BY THE COURT IN SETTING SPOUSAL SUPPORT

(a) The extent to which the earning capacity of each party is sufficient to maintain the standard of living established during the marriage;

(e) The obligations and assets, including the separate property, of each party(f) The duration of the marriage(g) The ability of the supported party to engage in gainful employment without unduly interfering with the interests of dependent children in the custody of the party

(k) The goal that the supported party shall be self-supporting within a reasonable period of time. Except in the case of a marriage of long duration as described in FC Section 4336, a reasonable period of time for purposes of this section generally shall be one-half the length of the marriage . But nothing in this section is intended to limit the court's discretion to order support for a greater or lesser length of time, based on any of the other factors listed in this section, FC Section 4336, and the circumstances of the parties; and

(l) Any other factors the court determines are just and equitable.

It is fairly obvious that just by the last 3 sections (i, j, k) above---one can see that there is a great deal of leeway in litigation to make or break your case---therefore, carefully consider if your attorney is in fact, a litigator. Many attorneys only settle cases and do not engage in actual trial litigation, and not all litigators function the same way.  Litigation of issues is a methodical tool but some attorneys are less adept at it than others, particularly in the arguing phase.

As one might imagine, there are a ton of published cases on spousal support in California. Attorney keeps up on these cases so that the newest precedent cases can be applied where applicable.

[***Note, attorney herein has the most affordable rate possible when compared to nearly  any other attorney regardless of what county the case is in; attorney has litigated many cases outside of this county, including San Diego, Los Angeles, Sacramento, San Francisco, Denver, CO/more..]