Attorney has worked with animal issues, animal law cases (State and Federal Courts) as well as seizure (criminal) cases, rescue animal cases, alleged theft of animals, and many other cases involving animals in general. Attorney has also won one of the rare, if not only, seizure cases in Hollywood, CA, involving illegal seizure by animal control. And, in California, the criminal law involving seizure of animals is STILL illegal, despite the failure to change PC597.1-- unless there is a new case where someone is willing to step up to challenge the law, the law still remains illegal as applied. 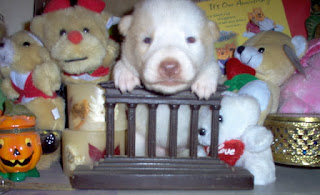 (***YES...this is a real puppy from when we were doing dog rescue....) How do I know all this? My background in animal law spans many years of having worked with and investigated many cases involving bad seizures by various groups, and by knowing that government agencies often do not follow the law correctly. I know because several animal control officers actually attempted to accuse and blame me for something regarding canines, and I had done nothing to break the law, and I did win the hearing. Often animal control may not be your friend, and I know this firsthand because I was heavily involved in watching their misdeeds in more than one or two counties. Dogs, cats, rabbits, horses, you name it.

Unfortunately, seizures of animals used to be commonplace, but as of the last five years, it has become less common. In San Diego, for example, the city actually made an illegal law--and the city attorney I spoke to even agreed the law was illegal. The City passed a ridiculous law which only allowed animal control, rescues, and non profit groups to "sell" animals? The law as written (and I doubt it has NOT been changed) clearly violates the Cartright Act and I believe it enables a potential vertical restraint as applied.

Further, statewide, activists got a law passed which states that only the groups named above (shelters, rescues, 501c3, non profit etc) can sell basically any animal they want, but a pet store in many jurisdictions, cannot do the same? In other words, in CA, one would have to buy (let's say a cat or dog) from a breeder or a private person, but NOT a pet store? The claimed reason for this is because activists believe the sale of pets is really not legal unless THEY do it, then they can sell anything THEY want? Which is why such groups get to sell anything they want inside pet stores while the pet stores themselves cannot do the same?? 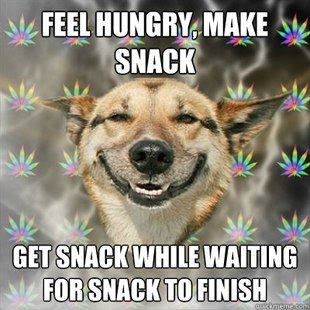 As for emotional support animals, if sufficiently bolstered by the right data and procedures, this can usually be accomplished. If this is not allowed, it is possible to sue the entity for failure to adhere to the CA law. There is at least one CA published opnion on this. If you have or know someone with an animal who has a legal issue, please feel free to have the person contact me.