Do You Want to Win Your Case? Should You Hire a Litigator? Do You Care?

What Type of Attorney do You Really Need? Do You Want to Win? You Don't Care?

*People must care because about 2,609 people have read this post*

Do you have a case where you want to win, or need to win your case?
Do you have the winning facts?  Do you know what law would or would not support your position? Do you want or need an actual litigator for your case? 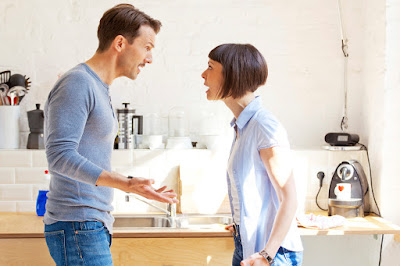 Hiring an advocate (attorney litigator) is not the same as hiring collaborative attorneys. Also, mediating* a case with only one attorney means ...The mediator helps people talk the issues through, supposedly helping to "settle" the dispute themselves. In this attorney's opinion, it would not be recommended in most cases, because typically the overbearing spouse simply bulldozes the other spouse.

That is because there was a huge breach of fiduciary duty that has serious consequences to the guilty spouse. That should be done in court since the guilty spouse should have to pay for wrongdoing. (Of course if you are too afraid because your spouse might try and kill you then you better go get help right away.) 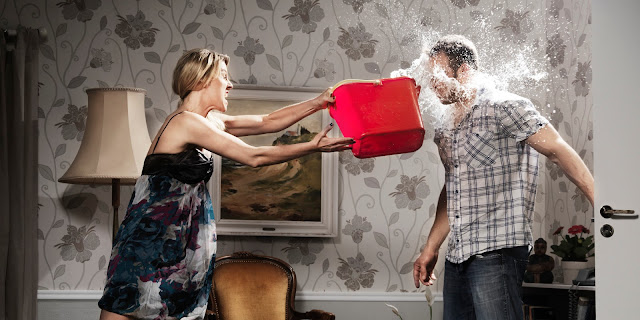 Especially if you have issues in the 3 lines below, which happened BEFORE the case finalized---- you should never hire anyone except an advocate litigator. Aggressive at that. Plus, there are huge time barriers to trying to set aside any of this!

We live in a society where people often want what they want, and when clients hire attorneys to get something done, especially in family law, it's often because one SIDE tried to take advantage of the other side.  If you have a family law case where both of you AGREE on everything then of course you don't really need an attorney, except perhaps to create a settlement agreement.

HOWEVER, the vast majority of most divorces and break ups, are because the couple cannot agree on a lot of things, including (just an example....) post judgment orders.........

How to raise the kids-- too lenient?  too strict?
How to spend income from employment or inheritance
What to do with spouse that is either dangerous, aggressive, drinks too much
How to get out of supervised visits?? You have an ex spouse also?
Your spouse is bipolar and can't be controlled?


Of all the problems attorney has seen over several decades, the problems around children tend to generate the worst issues, followed by physical harm, financial issues, and alcohol or drug use.

And remarkably, attorney has seen clients REFUSE to take what he/she is entitled to, and then SETTLE a case by using an attorney who is or was a mediator, --- in other words, the attorney is not acting as a litigator for the client? 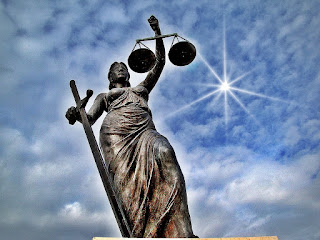 If you are entitled to something, why would you pay someone to settle a case when you could have settled it without help????   Collaborative law and mediation means if you don't settle the case using whomever you hired, those attorneys cannot represent you in court anyway.

You THEN have to hire new attorneys!!

While mediation and collaborative may be good for some cases (which means you are settling case by paying people to settle it without court)-- it is essentially negotiation. Judges are not involved. If you work something out and then don't like it later--- what you have -- is a problem.

Some of the down sides of  collaborative law (which includes hiring people like accountants and other experts) and which makes it costly:

The Expense; Impact of termination and cost of new counsel; No advocacy for one or both parties; directed conversation between parties, power imbalances, difficult issues might remain secret (such as domestic violence, addictions, drugs, gambling, infidelities,etc.); Possible inadequate information collection, potentially less support for views of children.


This is part of the reason that most people in a divorce WANT an advocate, and need a litigator --- because they are being taken advantage of, steamrolled, or being misled or manipulated.


You don't have to believe attorney, look at one of my other sites for example, where it is stated in plain English, by the mediator--  that making the decisions with a mediator is not the fault of the mediator, and the mediator is quoted... (and quite frankly,the mediator does state the truth)

Note--again, the "mediation" we are speaking of, is NOT the family law mediation process that the COURTS do, for contested custody.

Private mediation means both parties choose to use one mediator to arrive at some agreement, and because a mediator does not dispense legal advice the way a legal advocate would do--as in actual litigation--where each party is represented by their own separate attorney-- the "mediator" himself or herself--- is only assisting both parties to REACH an agreement.

Carefully NOTE-- the mediator does not need to assure either party that the agreement is fair or equitable to either party.   LOL-- that's fine if you don't care what you are getting, or you don't know your rights and you don't care about about that either??

Unfortunately---if you do this and then realize you lost out on something because you did NOT know your rights at all---then guess what??? You are in trouble, most likely.

*** I  can almost guarantee that this blog has more information in Northern CA than majority of  family law sites.  Attorney typically will write, argue, and inform... and help people, the purpose of the writing is to hopefully enlighten--so that you can make better decisions.
NOTE: all of our content is original, if we have mentioned a subject from another site, research info or similar, we will include a link. We have no need to use other people's content and claim it is ours. In animal law we may occasionally quote, due to the specificity of the data,but there will usually be a link also. All people reading and browsing should use their own diligence to obtain correct information and for checking laws, we would use findlaw.com.