WHAT YOU DON'T KNOW CAN HURT YOU?

In family law, attorney gets a ton of questions all of the time, and in most cases can answer 99%
of all of the questions. Occasionally, some clients want counsel to tell them what to do on their
cases, and in many instances, the clients are not disclosing all of the facts. 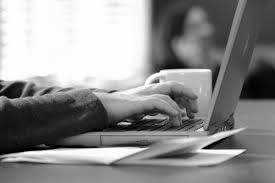 By failing to tell an attorney all of the facts, it can sometimes create more problems, because if attorney had KNOWN those facts, it might not only save you some time, money and energy, but a lot of emotional grief that you would not have had to go through?


Attorney has worked on various types of litigation, including family, criminal, civil, bankruptcy, administrative law; below are cases that were published in the media,and/or online, and the administrative case is still precedent with the SPB of California: 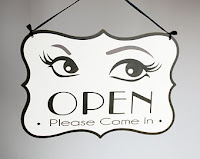 Attorney herein works cases on family issues differently than most attorneys, and the main reason for this is because attorney does not follow the typical format of plug in the boxes on forms, and get a hearing, set the support, divide everything and go home. In most cases attorney sees (whether hired or not), most clients do not have simple, easy to do cases. Most of the cases are not fill in the forms and go home or settling type of cases at all.

Many of the cases are fraught with DV TRO issues, potential fraud, over the top past litigation that went on for years but accomplished nothing, cases involving inappropriate online reveals of personal facts [which is illegal in most cases, obviously], cases where the simplest of facts turned into nightmares, issues which could have been solved were instead,  simply amplified over and over and over, cases where kids needed help and NEVER got that help?


Situations where one parent is clearly a drug addict and even the mediators ignored it? Cases where a child is being damaged both mentally and physically, and the other side (rather than admitting it) attempts to keep it hidden (in order to keep custody?!) Cases involving informants so that the truth can never move forward?  and if criminal informants are involved, for sure you won't be getting anywhere...... 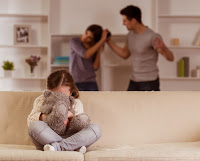 Situations where one parent simply lied 100% of the time, then took advantage of the other parent, charged up almost $100,000 on credit cards, then took off with some other man, and left the client with all the bills?  These things happen far more frequently than one would think.  Attorney has probably worked on some of the most difficult family law issues, whether it was in San Diego, Sacramento, Roseville, Solano county or here in Butte.


When these difficult cases are worked on, most people do not exactly expect to prevail--for some reason?  Maybe because they have been steamrolled for so long, they have basically almost given up hope.

It is these types of cases that attorney usually can get results on, in part because it is interesting, and also because attorney is used to having to put up with so much nonsensical crap, to be quite frank?

Everything that you tell an attorney is usually confidential, save for a few exceptions, for example:   https://www.americanbar.org/groups/professional_responsibility/publications/model_rules_of_professional_conduct/rule_1_6_confidentiality_of_information/comment_on_rule_1_6/

The ridiculous and outrageous things attorney has seen over many years is nearly legendary...it's almost like there's a universe magnet that sends the worst factual cases to attorney?!! *smile-cringe* LOL but...then again, attorney was apparently cut out for these types of cases, because if that was not true, they would have stopped appearing long ago. (It should be noted, attorney herein has a degree in social welfare, not business, not accounting, not engineering,etc.) 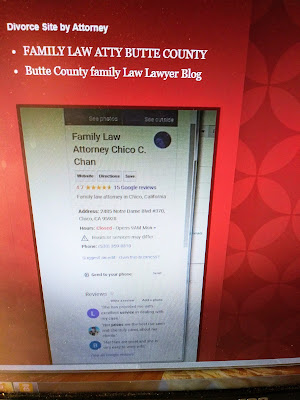 Some other cases included below 2015 - 2020......
https://affordablefamilylawattorneychico.blogspot.com/2015/02/winning-in-unusual-way.html