Did You Lose Your Case Because You Didn't Make the Right Arguments?

A common complaint by those representing themselves, 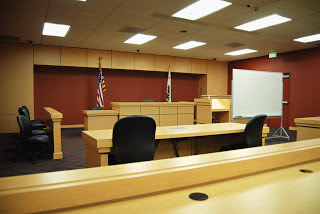 DID IT APPEAR TO YOU THAT JUDGE IGNORED WHAT YOU STATED?

To many litigants representing themselves, judges may appear to overlook
what you stated, and then move ahead to not grant you what you wanted?
When we look at self represented documents, some of them are ok and some
are not so "ok"......

The fact is that judges don't have a lot of time and if what you wrote down
is not on point or does not appear to be strong, or correct, or even logical,
you may end up not winning what you wanted to get. Most attorneys know
the same laws but that isn't the real question, because two attorneys that
know the laws don't usually argue the same positions-- right?

Therefore it's how it is argued that counts-- the facts, the logic, whatever it is
that makes it more beneficial for the kids, or for some other logical reason.
IF in fact you basically have a losing case from the start (which does happen
in some cases) then you will have more work to do. For example let's say
you beat up your own kid and you got a DV TRO filed on you. It's likely you
will not be getting physical custody?

But eventually if you jumped through
enough hoops you would gain more visitation time, it might take a long time
but it is likely doable. If you give up automatically the you have basically
lost.  For some parents, they are willing to do that. Others, maybe not.

Still other parents will relentlessly argue over different aspects of legal and
physical custody for years. It is amazing to see that some parents never
stop arguing over this.  Hopefully that isn't your case!!!!  If it is, you might want
to call attorney....lots of experience in that area. 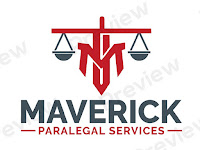