"Supervised Visitation"... and Does It Work?

From what attorney has seen in cases involving supervised visits, some parents do quite well and others fail to even do the supervised visits?  In some cases this is a problem but in other cases we have seen judges ignore non compliance and just keep the case moving along?

In many cases, supervised visits go along with Domestic violence and TRO cases...if one party is not represented, that party usually does not fare so well (because attorney on other side will represent the opposite client, while unrepresented client will become understandably unhappy...)

Domestic violence is one of the worst type of cases to work on due to the high stakes involved, the emotional aspects, and the common failure of some judges to believe what actually happened?
Attorney has been involved in plenty of DV TRO cases.  They are all different, some are more difficult than others, especially if one parent takes the kids and leaves the state. That already happened in several cases attorney had, and Judge ordered the parent who took the kid to return the child to the county immediately. 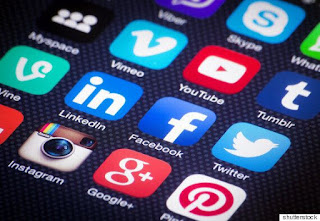 Unfortunately, those without representation often do not do that well since they are fighting against an attorney--however, if the non represented client can hire an attorney on Limited Scope basis--ONLY for one aspect of the case, it is possible that client can make headway in the issue that really requires legal help.  It would depend on how long such issue will take to resolve for most part.

If you believe you have an issue that would benefit from Limited Scope Representation, please do call and inquire; there is no charge on consultation.