WHY GIVING IN USUALLY DOESN'T WORK IN MANY CASES

Family law litigation in the beginning, may look like a crap shoot, and neither side has a better background, and neither has a much better track record in prior court hearings. This is where the REAL litigator who has experience with bad cases, can help you improve your case. Oh sure, we have seen tons of cases won simply BECAUSE the case was already winning on one parent's side to start with? 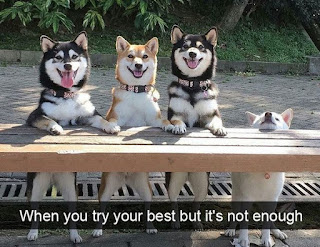 Any mistakes, errors, or prejudice should come to light. Any wrong rulings should be taken apart in detail. It's like having a surgeon dissect all the bad stuff that came beforehand, and then reassembling it to make the groundwork for the day you finally get what you were trying for?!!

Quite honestly, not knowing why something went wrong is very key. But once attorney dissects it, then we start to rebuild the case, because in most instances, a majority of the cases involve something that was done wrong or improperly, and attorney herein can usually find what those things were; typically it will be at least 3 wrong things, not one, and not two.

And not all judges or commissioners are created equal, trust us, we know who knows the job and who is not so great. (We aren't talking about knowing the law here, we are talking about whether a job as a judge is done correctly, fairly and with decorum to match...there should be no screaming, cursing, or acting like one is at a comic relief party..) We have seen instances of all of this in Butte. 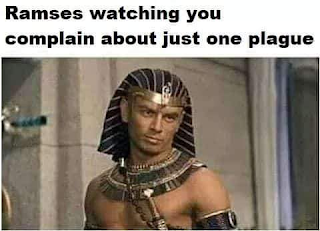 Substitute just one "plague"  with just one "hearing", just one motion, just one huge mistake, etc. in any RFO hearing.  If it was a trial, you should have eliminated the issues ahead of time by
making what was really happening--very, very, very clear.  If judge didn't believe you it could be the attorney on the other side out-talked your rationale--I would need to know specifics.


Instead of complaining, figure out which actions you believe were either wrong, faulty,
improperly evaluated, done with no factual basis, no evidence, or otherwise, and then you will
eventually come down to likely three problems. Attorney usually works with cases that have
these faults, so is very familiar with these problems.

Call attorney today, you may be able to fix the unfixable case you now have? !! 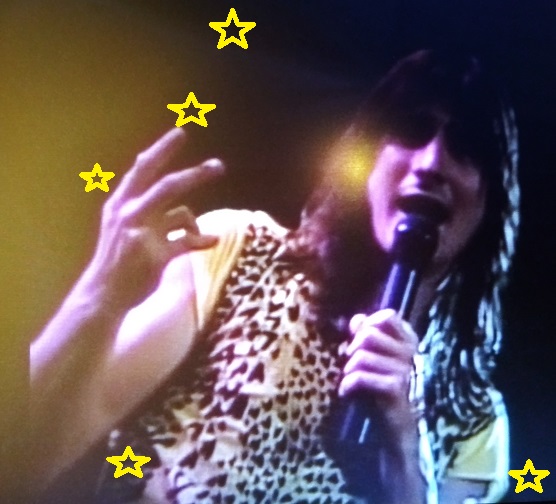